Design for a Mid-Century Modern Psychiatrist Office set against the backdrop of 1967 Palm Springs for the 1947 classic “Nightmare Alley”.

Summary: Stan is a barker in a late 1950s traveling carnival. An ambitious man, he learns a few tricks from the carnival’s mentalist-cum-psychic, Zeena, which leads him to succeed in the showbiz, finally landing him in Las Vegas as a conman. Here he meets Lilith, a psychiatrist who ultimately cons our con-man and robs him of his money and dignity. Almost a decade later, Stan ends up as a Geek in yet another traveling carnival, coming full circle. 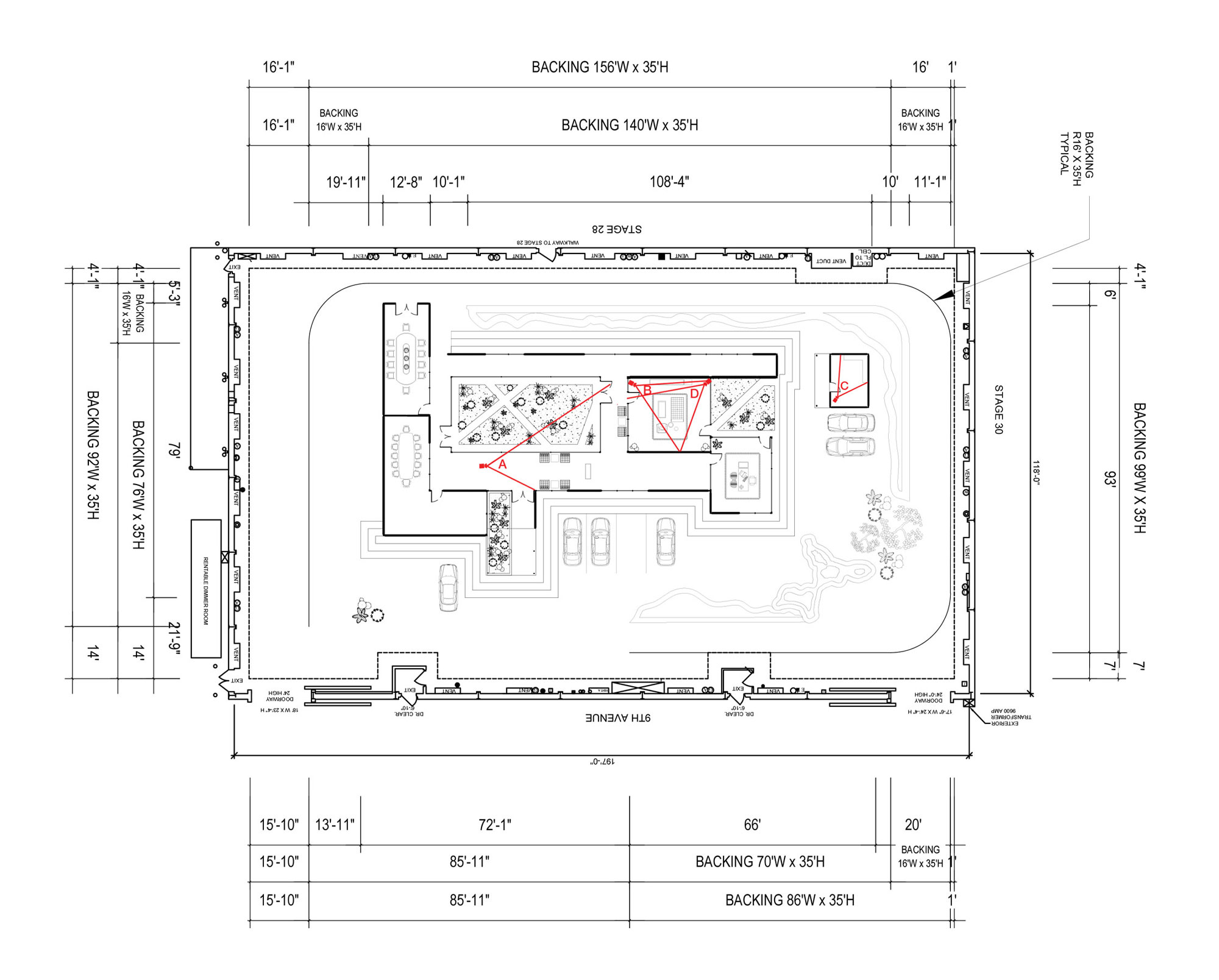 Stage Plot with Furniture and Dimensions 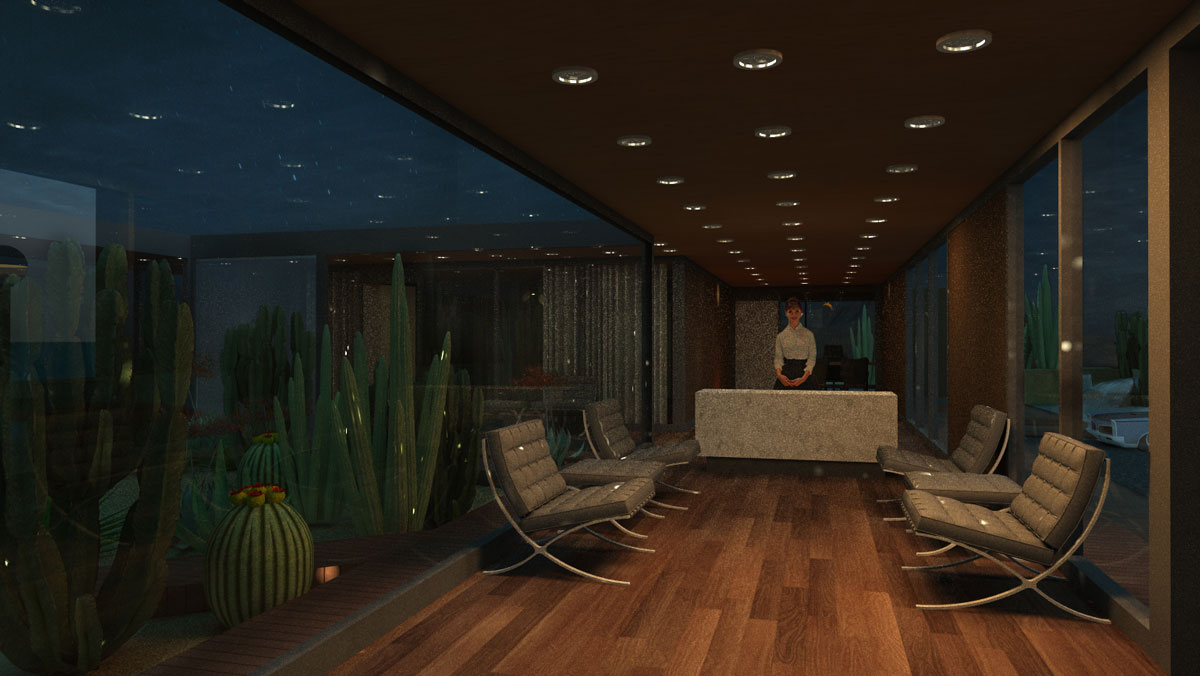 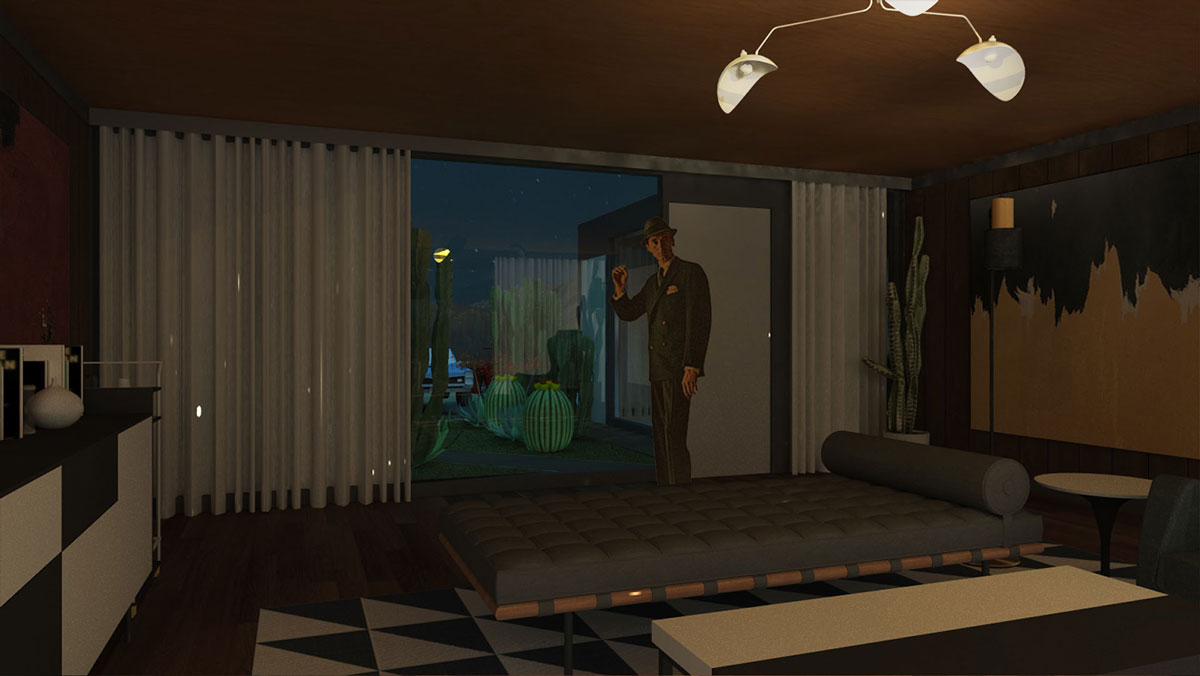 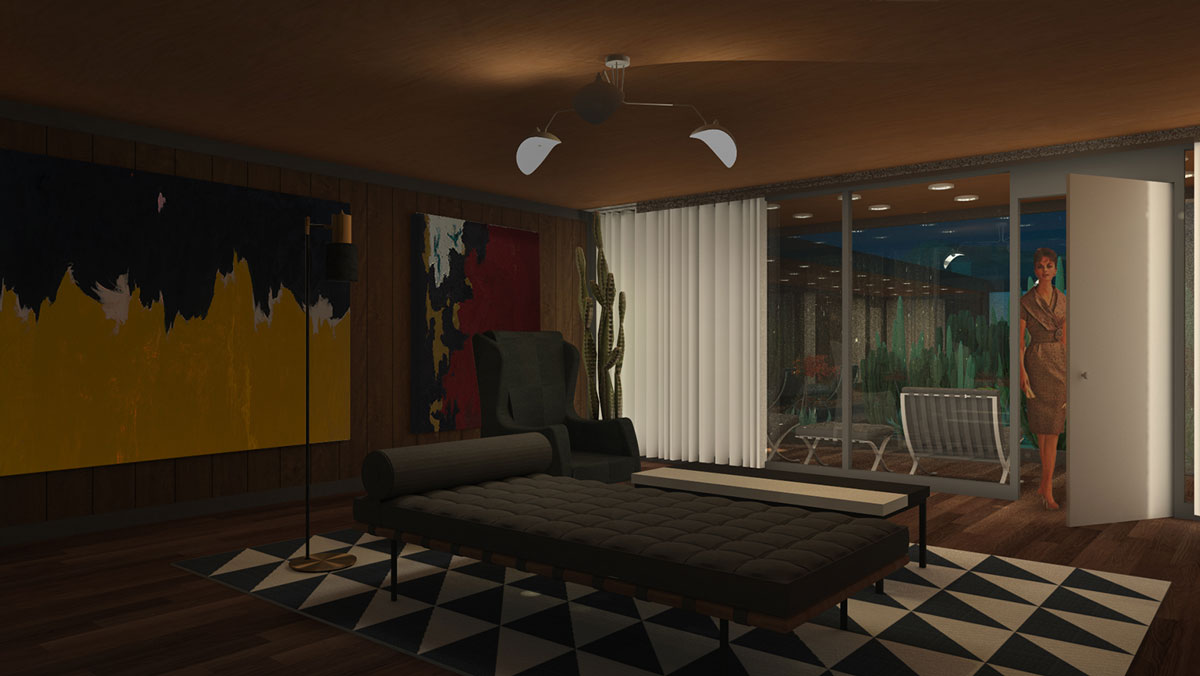 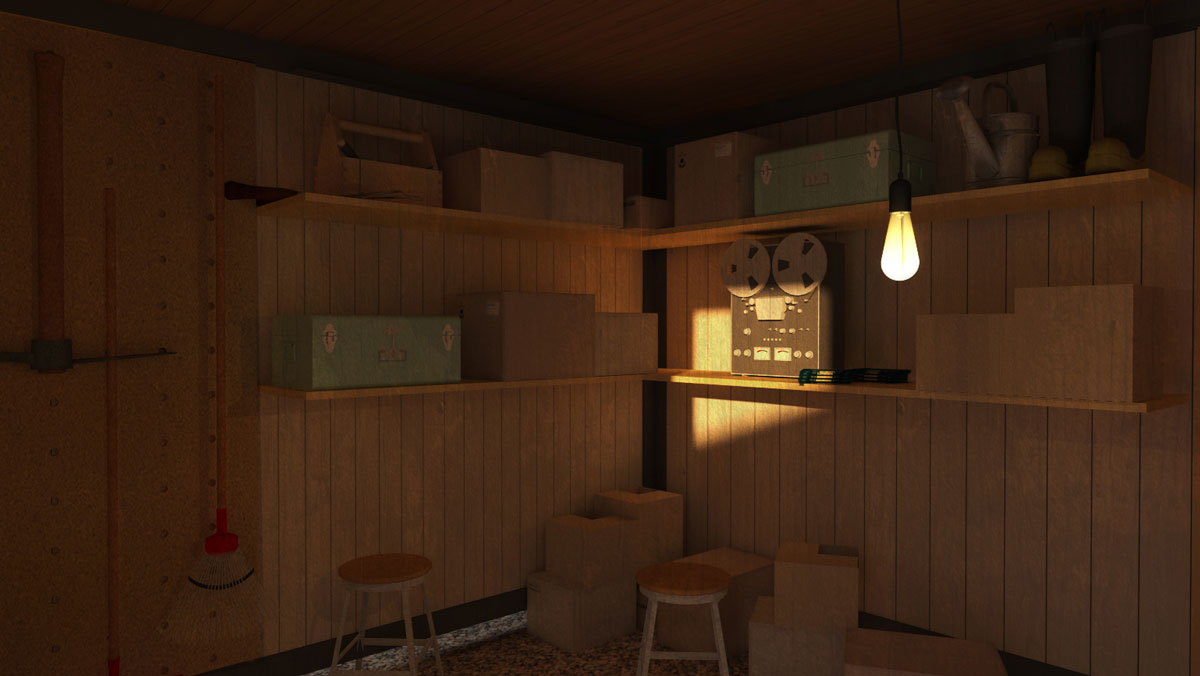 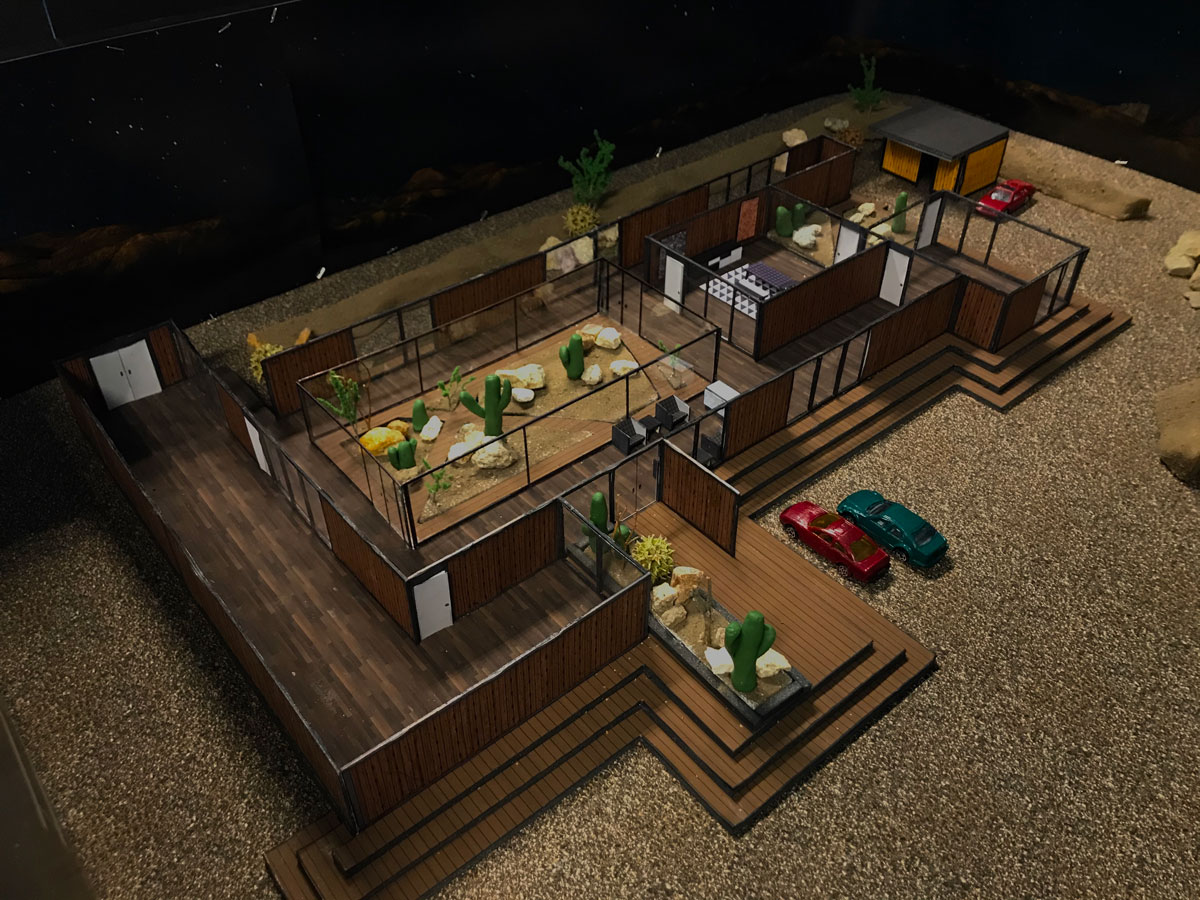