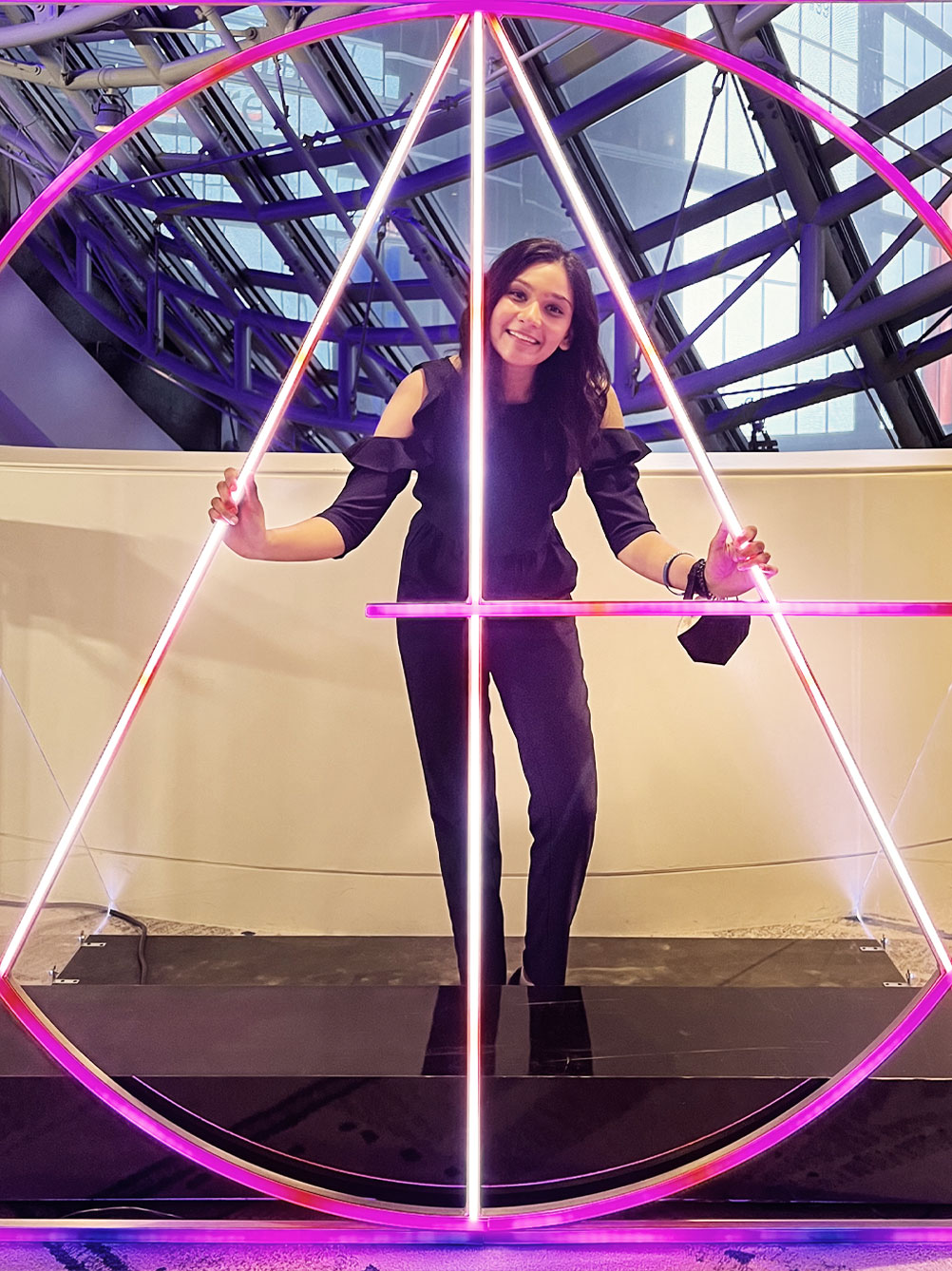 Dazzy Shah*, is an Indian-Canadian Production Designer. She holds a M.F.A. in Production Design from the Dodge College of Film and Media Arts at Chapman University in California, and a B.A. in Architecture and Visual Studies from the University of Toronto. Dazzy has also been selected as one of the few participants in the Art Directors Guild's prestigious Production Design Initiative Program . The combination of her studies has helped her explore various forms of artistic practices, which ultimately led her to finding her passion for Production Design.

She firmly believes that just as Good Design can change the world that we live in, good Production Design can further add to the content of a story by giving its characters a stronger anchor.

Apart from her dire love for Production Design, Dazzy has also explored other realms of spatial design including Interior Design, Architectural Design, Set Design for the Theatre, and Event Design. When not buried in a stack of Pinterest boards and books, she enjoys writing, reading, floor naps, binging her ever-expanding list of media recommendations, and Taco Bell. 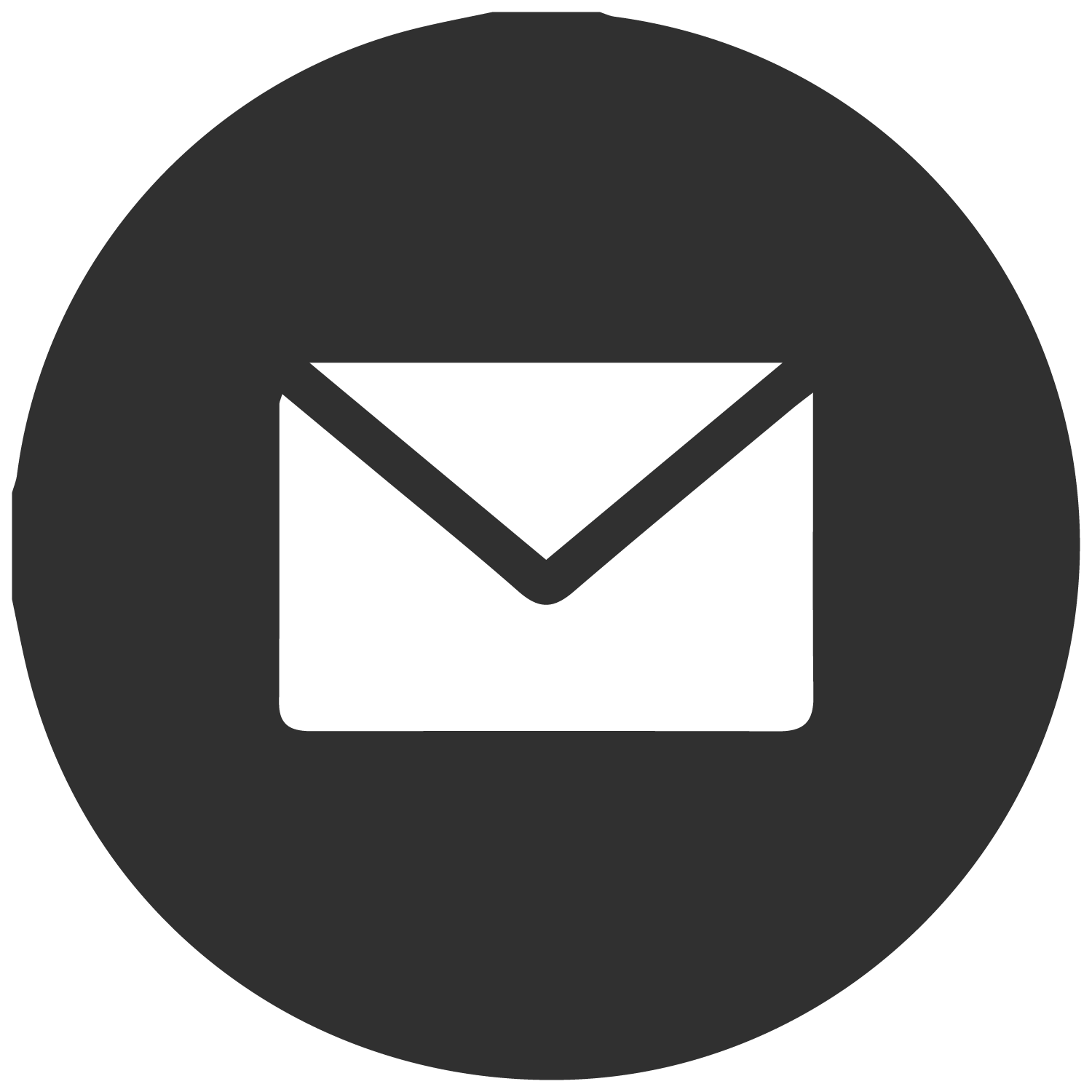 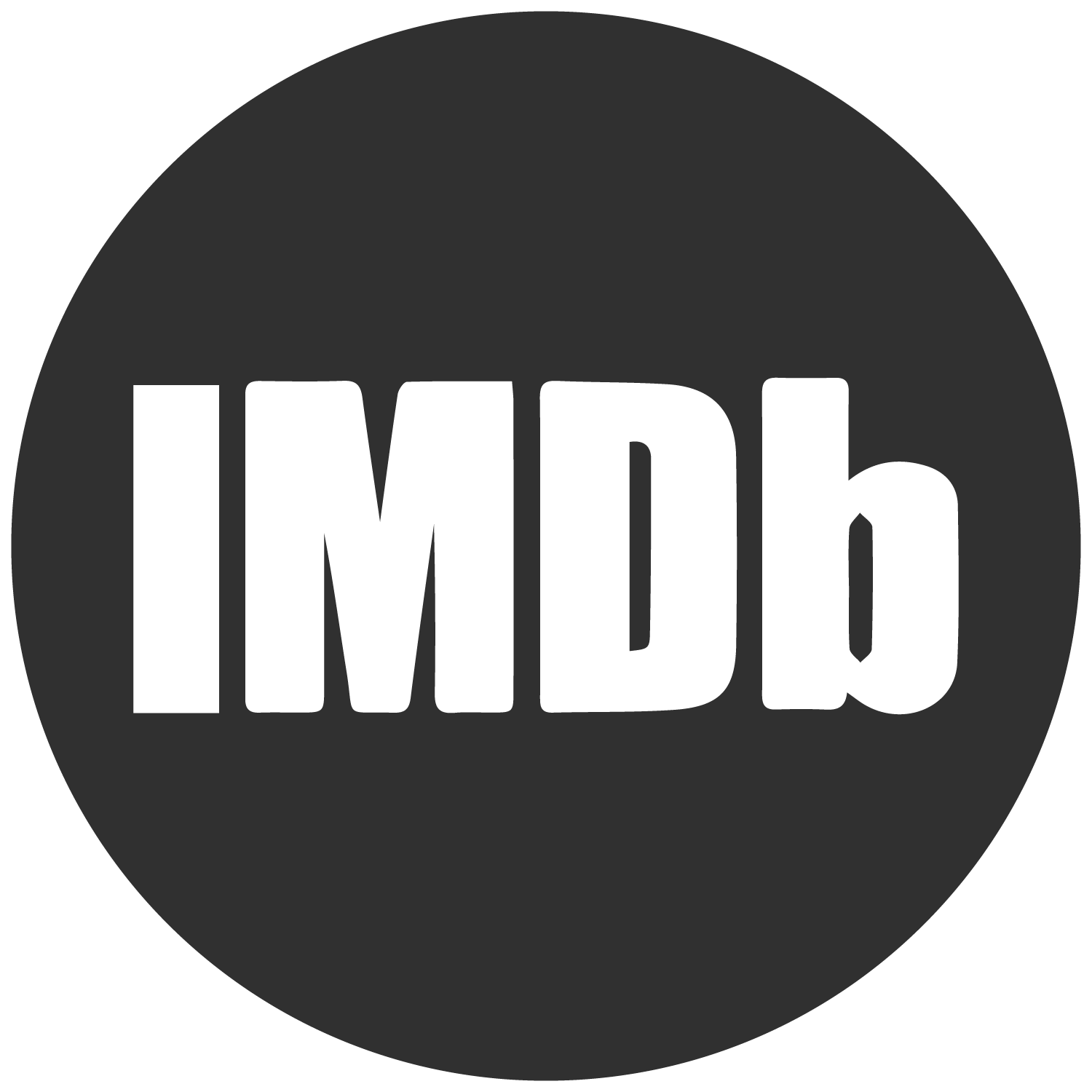 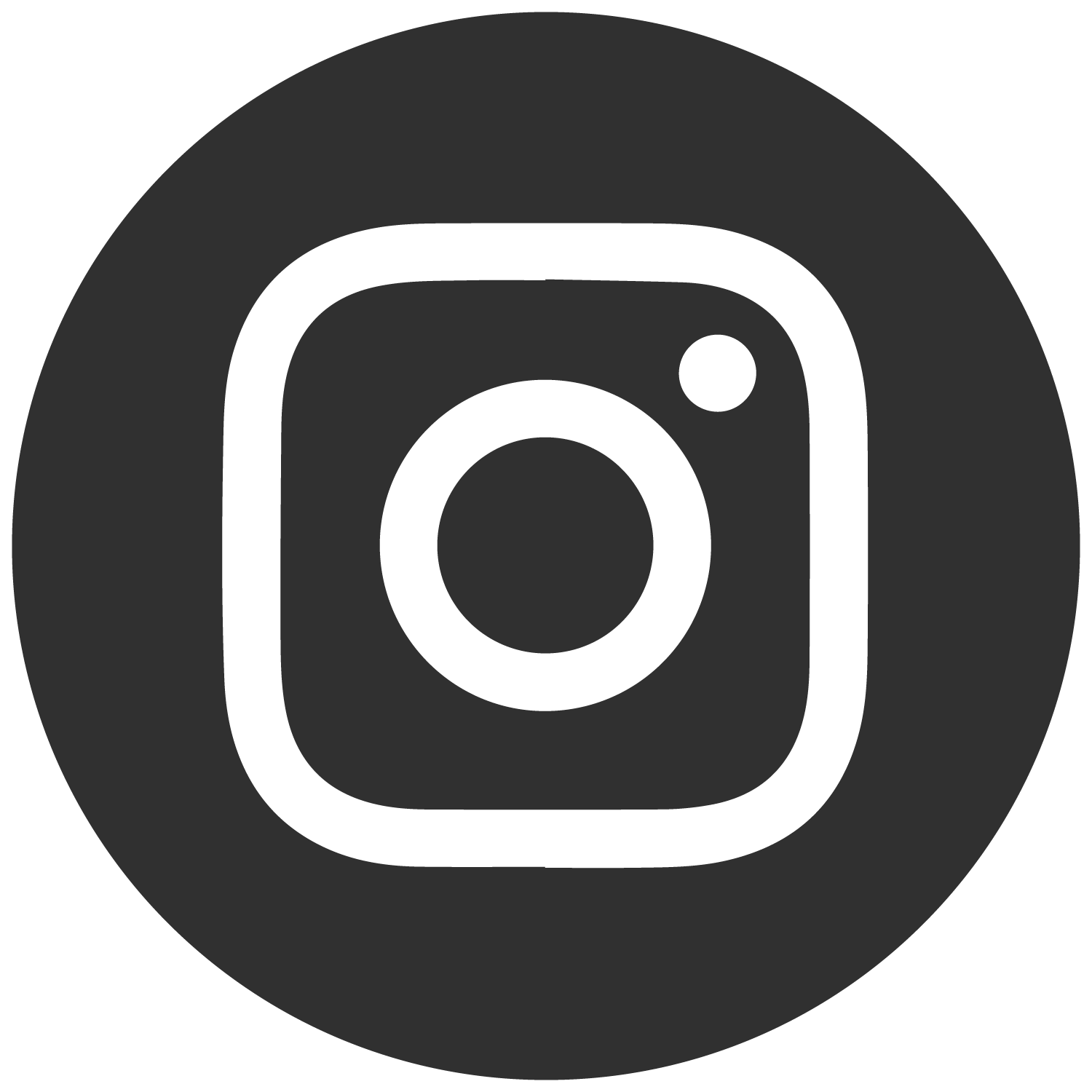 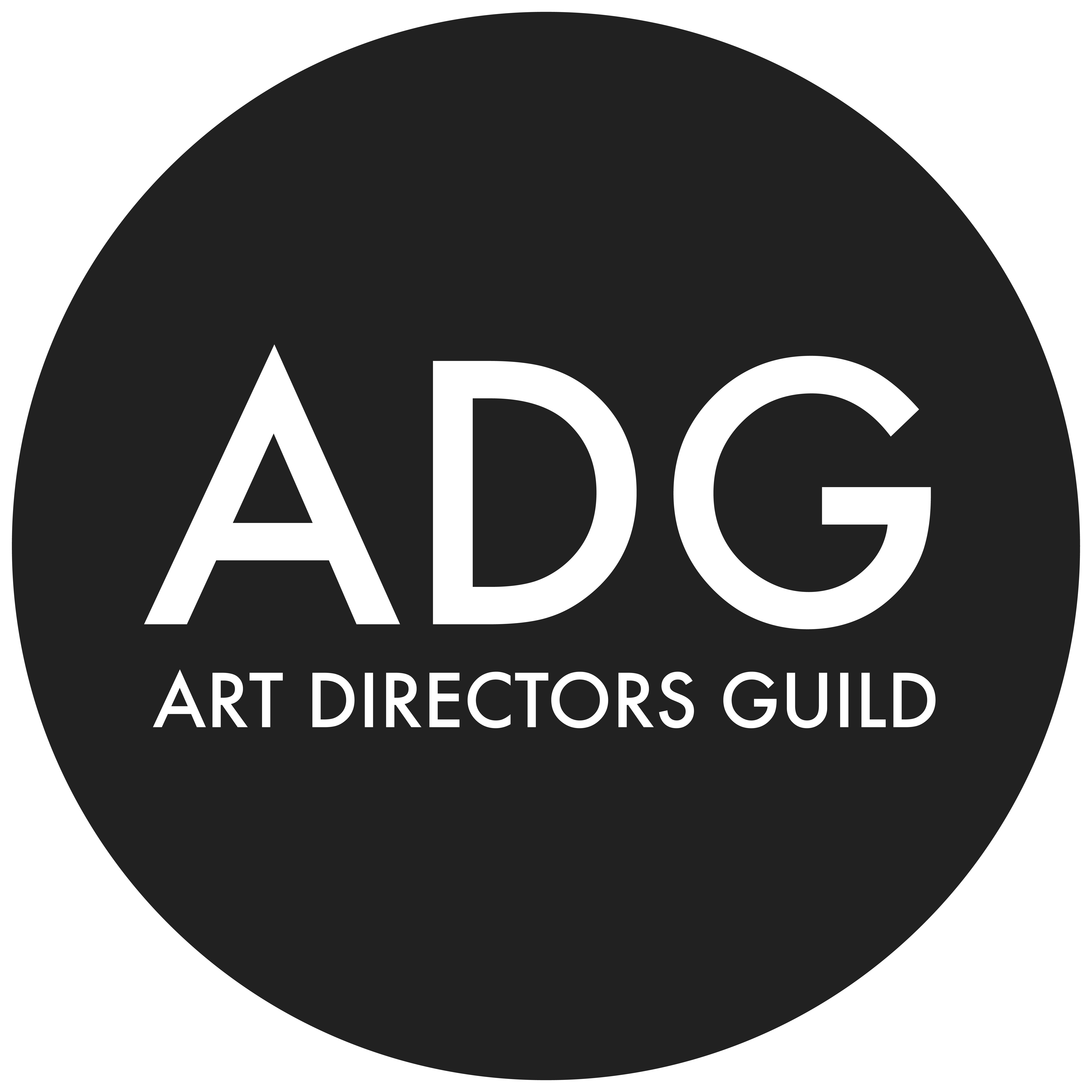 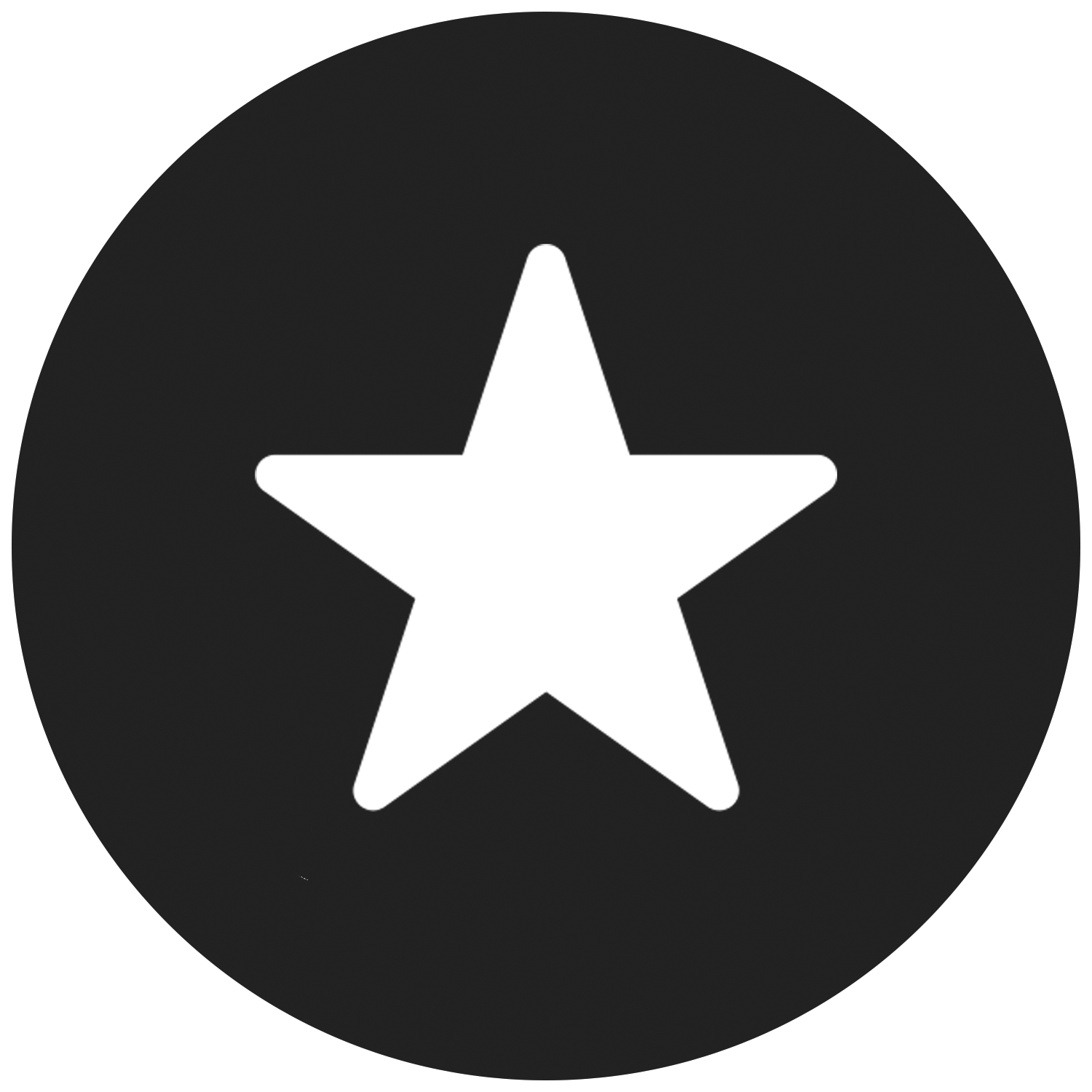 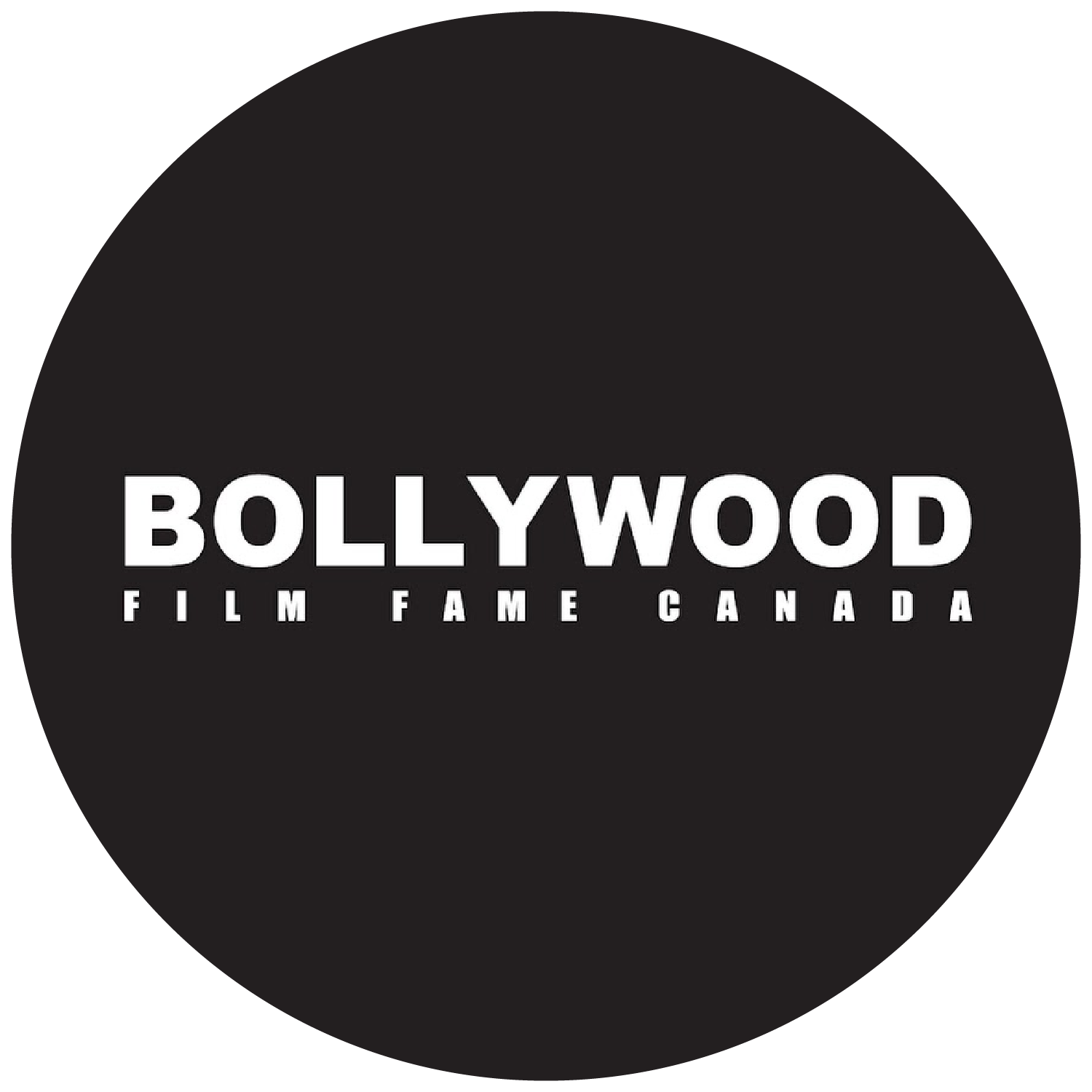