Design for an Art Deco Nightclub converted into a living space for Rick Deckard in Ridley Scott's “Blade Runner”.

Design Concept: I started by re-visualizing the world of Blade Runner , taking a more Brutalist approach for the cityscape itself and combining it with Roger Deakins-esque cinematography. Rick Deckard’s apartment is an Art Deco nightclub that was converted into his living quarters, the backstory behind it being that he had acquired the place after busting a cartel that ran the nightclub. 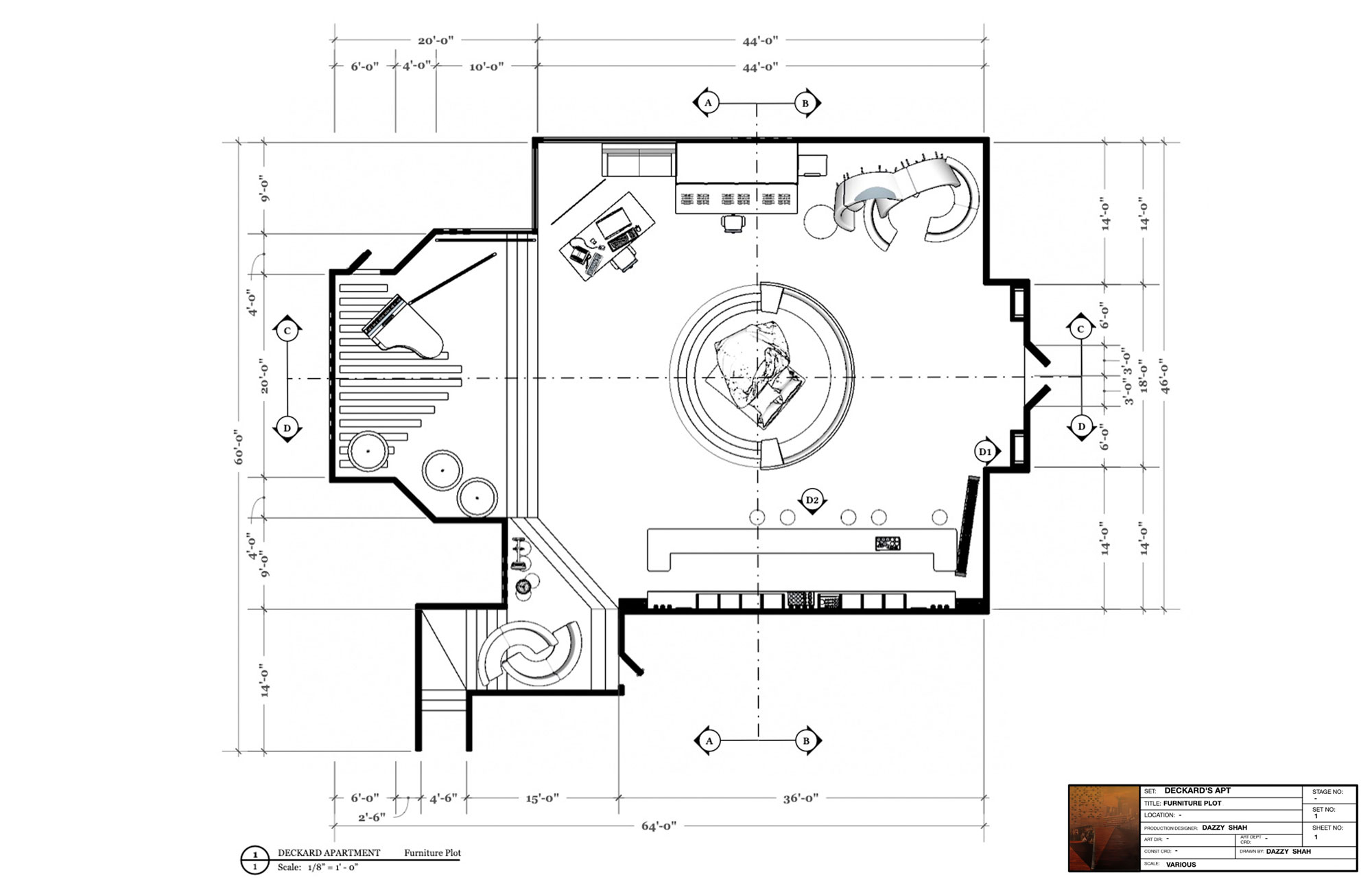 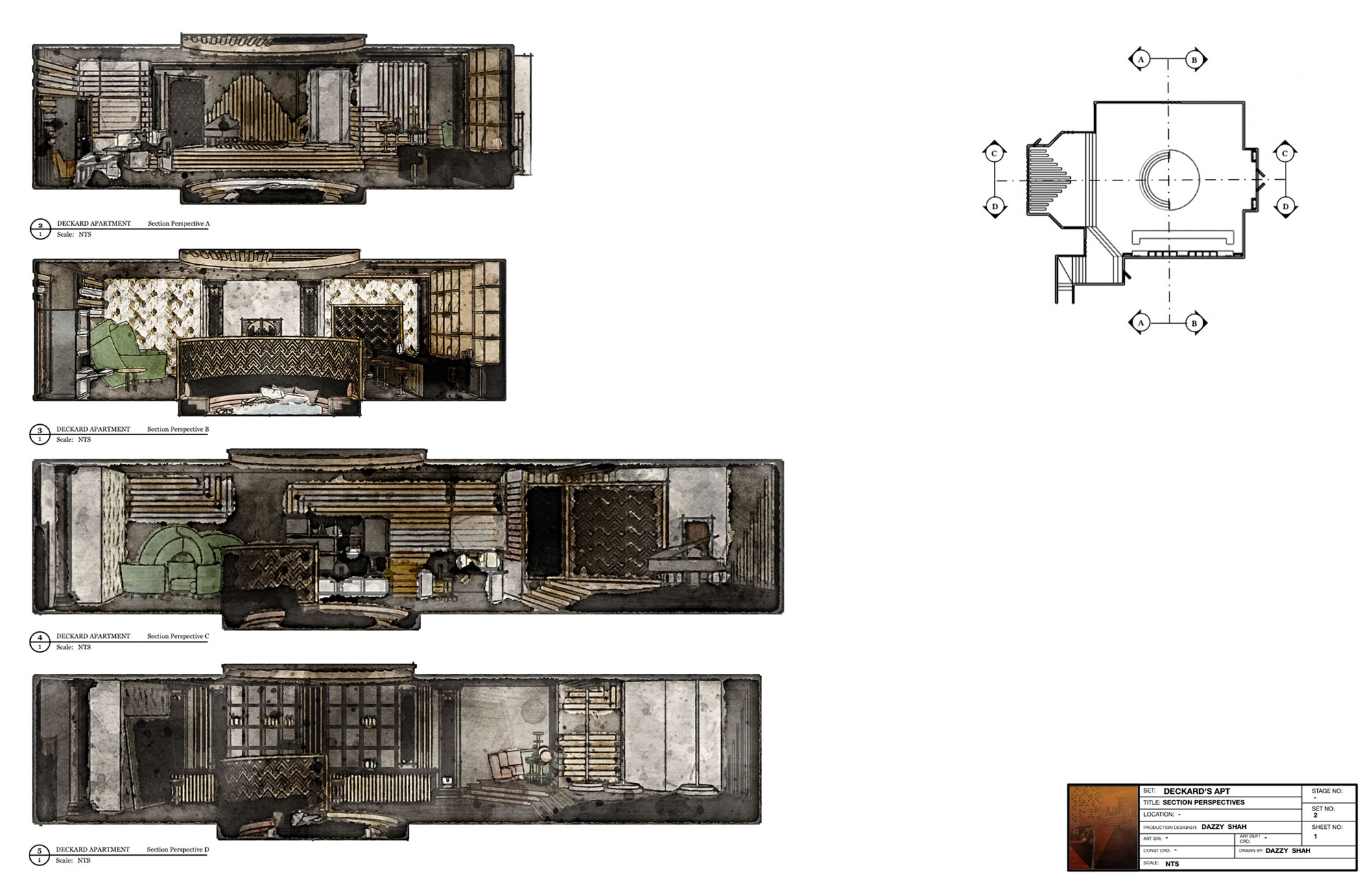 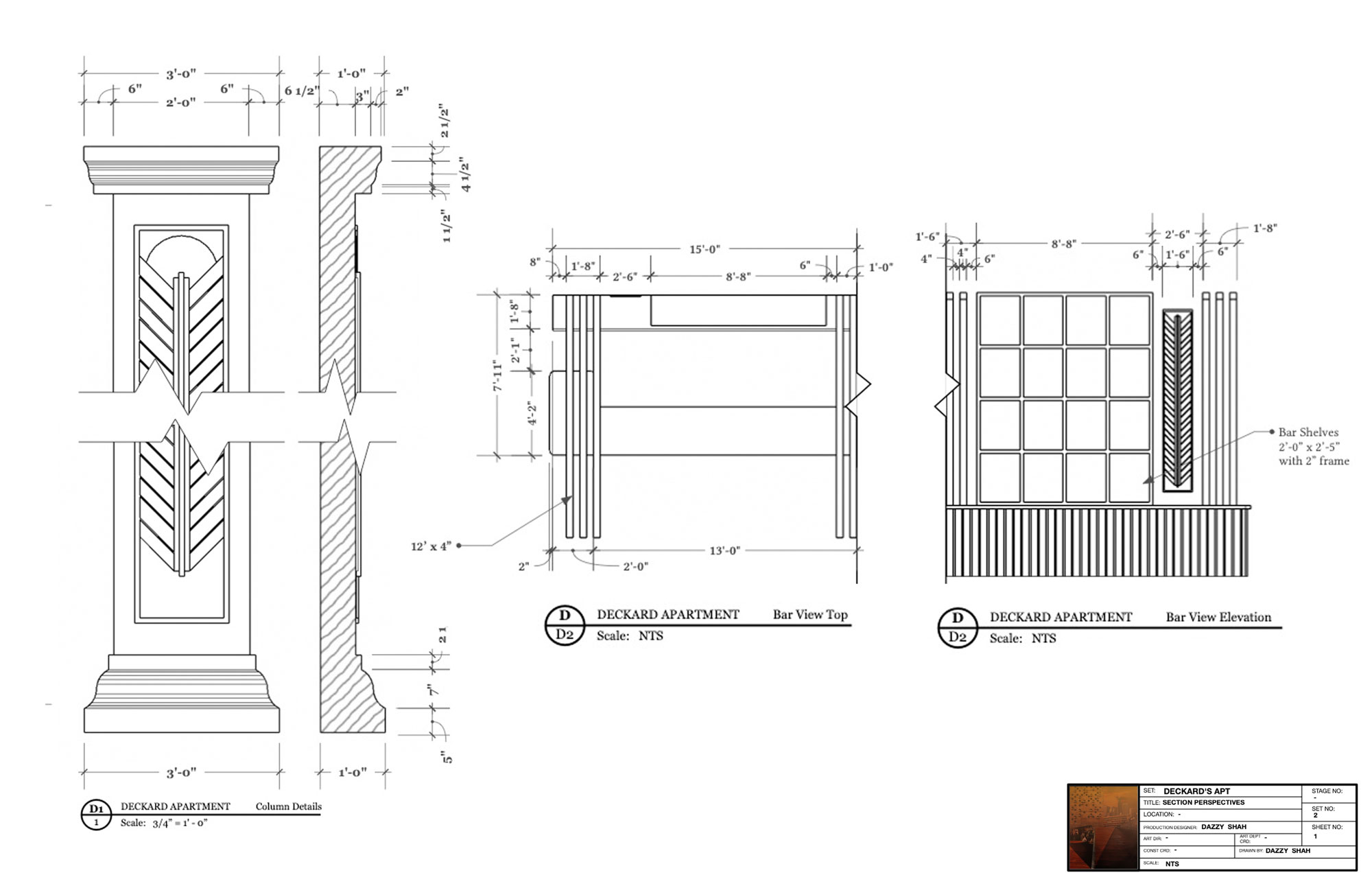 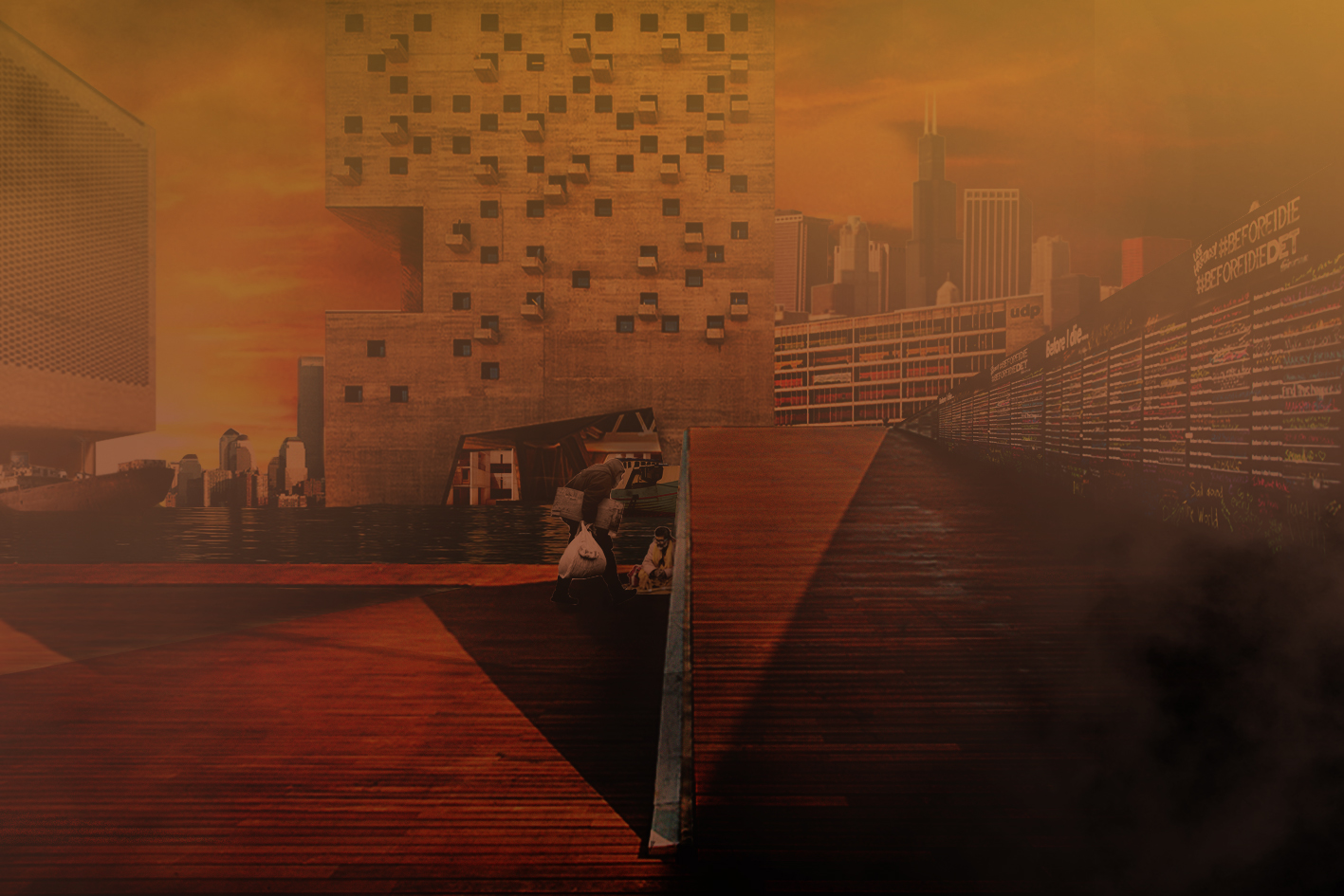 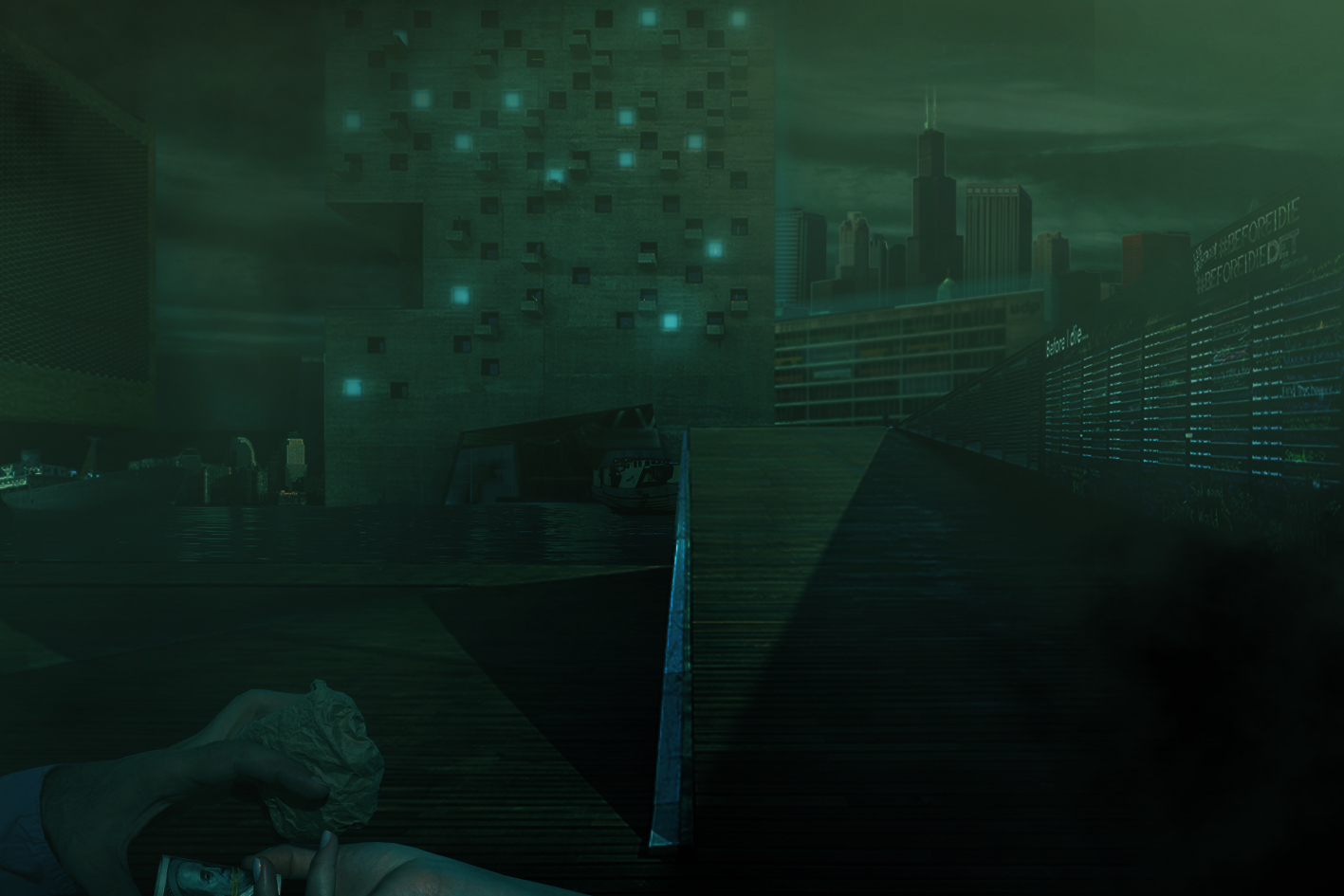